The Letters Taa and Zaa

·        The next letters of the Arabic alphabet are Taa and Zaa 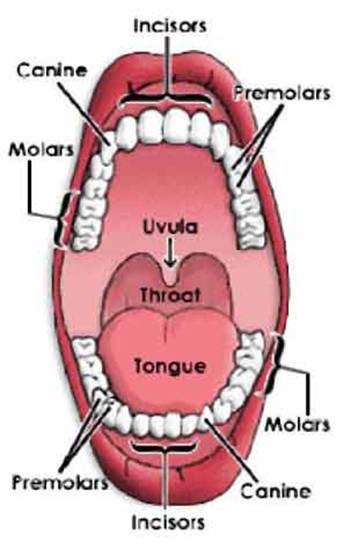 ·        The Taa/Zaa body is a loop followed by a vertical line
The loop is a lot like the loop of ص and ض, but there’s no cusp

·        To write the Taa/Zaa body:
Start from a point
Make a loop by going up and to the right
Then complete the loop
When the loop is done, lift your pen and draw the vertical line from top to bottom

·        When people write by hand, they sometimes end up putting the line of the Taa/Zaa body very close to the loop, or even on top of it
That’s okay

·        Exercise: copy the following words to the best of your ability

Learn about our PREMIUM course